Another fine prize has been awarded to our LimbusFloor GreenFrame, which also won SpecialMention in the German Design Award this fall.This time, GreenFrame is awarded Honoree at the Interior Design’s Best Of Year Award in New York.The winners were announced in a ceremony in New York City on November 30th.

Read more about how designer Johan Kauppi thought in his design here: GreenFrame 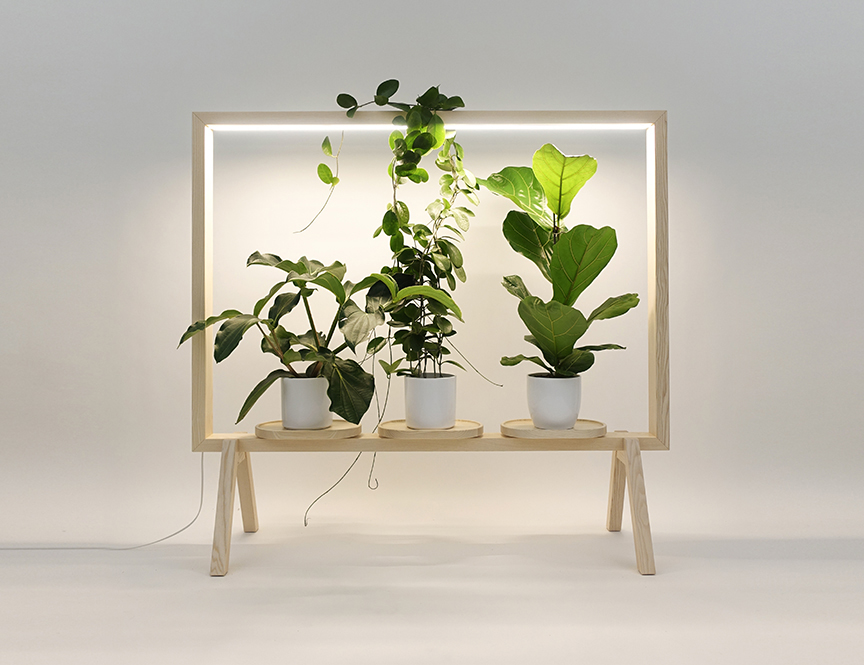 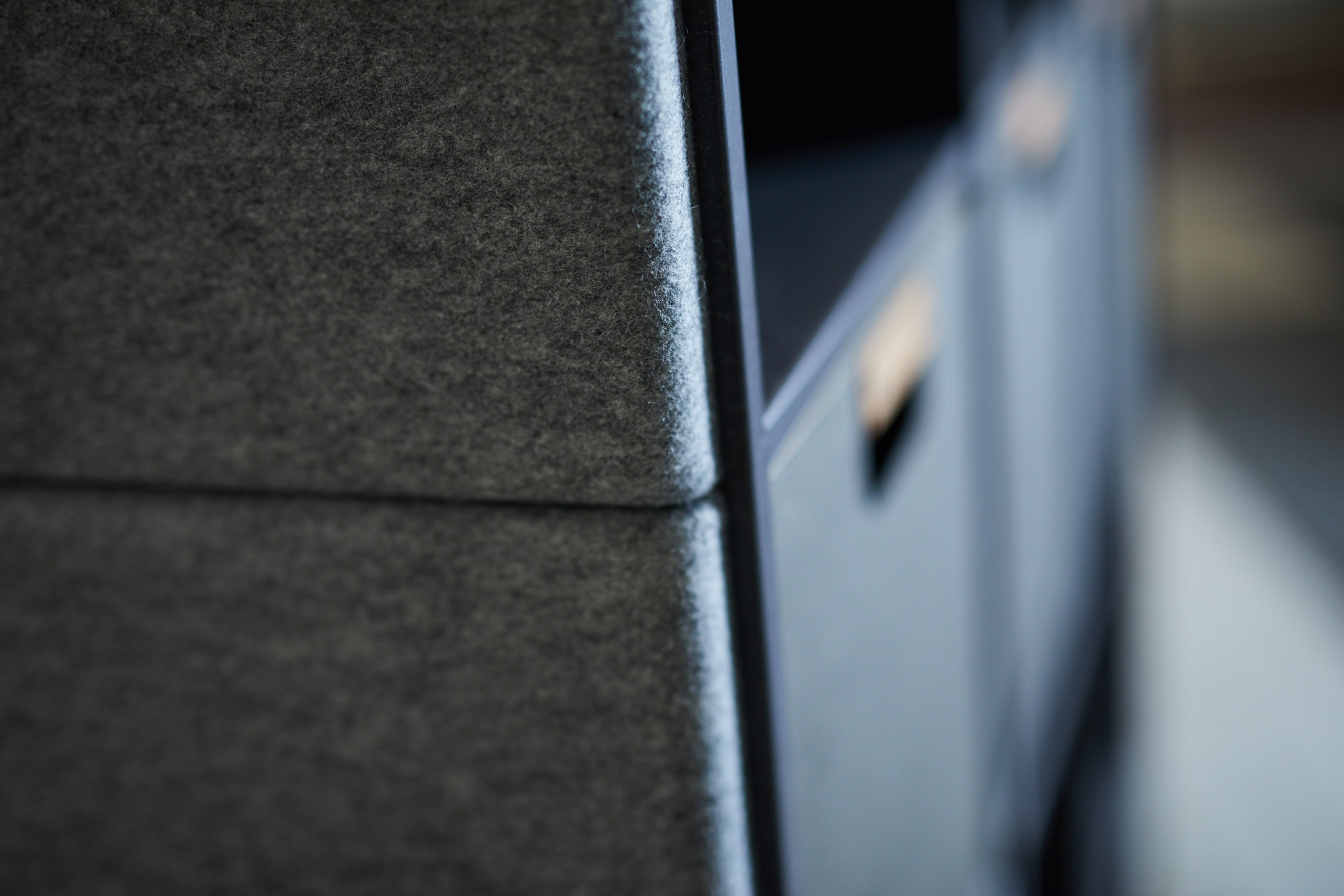